Message From the president 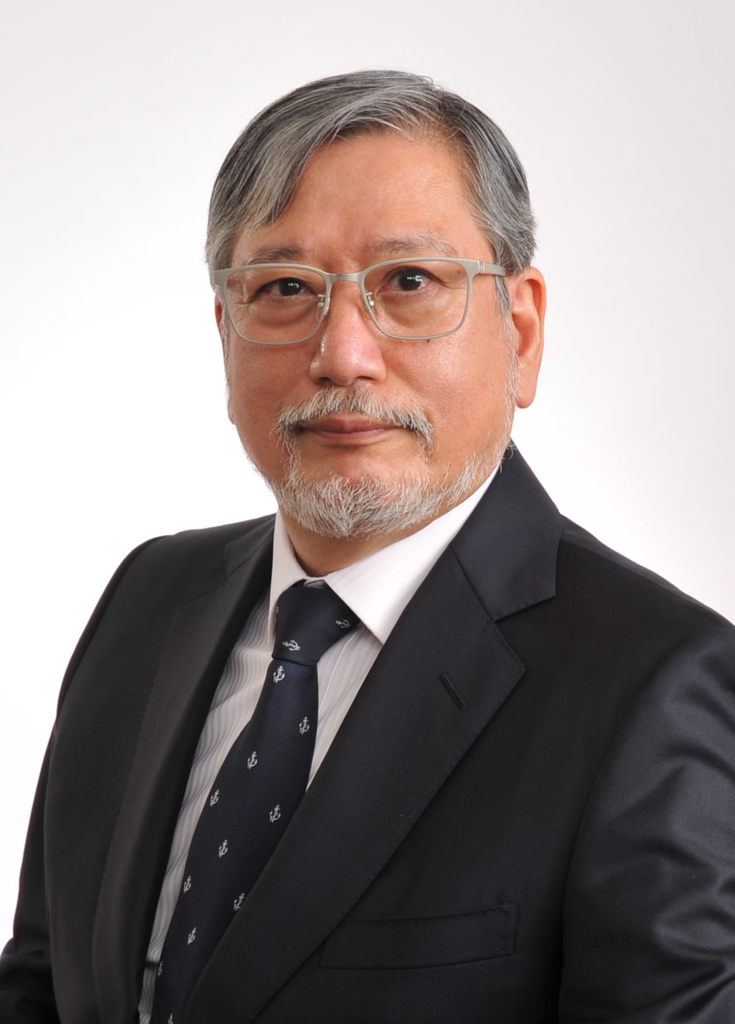 Message from the New President


I was appointed as the president of the Japanese Society for Dialysis Therapy (JSDT) at the board meeting held on June 3, 2021.

The JSDT was founded in 1968 as a voluntary academic association named Dialysis Research Association. In 1985, it was renamed the Japanese Society for Dialysis Therapy. The society was approved as an incorporated association in 1993. Since then, it has grown to become the current JSDT. On September 3, 2012, the JSDT became a general incorporated association, in accordance with the revision of the corporate forms accompanying the public interest corporation reforms.

At present, the JSDT has 18 000 members (including individual, facility, and supporting members) and is one of the major academic societies in Japan. The JSDT academic meetings and annual meetings are known for providing an academic forum that brings together approximately 20 000 healthcare professionals engaged in dialysis therapy in Japan. With these events attended by a large number of participants annually, lively discussions and exchanges take place every year. I am greatly honored to serve as the president of such an important academic society in Japan.

Due to the ongoing COVID-19 pandemic, the JSDT meetings last year and this year were held as a combination of in-person and online events, and the number of participants decreased sharply. However, the online meetings also provided an opportunity for lively discussions took place. Under these circumstances, I am keenly aware of the weight of the responsibility resting on my shoulders as the president of the JSDT.

Needless to mention, the future direction of the JSDT is to continue to accumulate academic evidence and provide better treatment options to patients. Towards the latter objective, the JSDT has published many guidelines and recommendations. Among these, the Guidelines for Renal Anemia, Clinical Practice Guideline for the Management of Chronic Kidney Disease-Mineral and Bone Disorder, and Clinical Guidelines for Hemodialysis Prescriptions and Initiation specify appropriate numerical targets for the relevant parameters. We believe that these values are used as therapeutic targets by many healthcare professionals and contribute to improving the prognosis of patients. In addition, the JSDT has also made recommendations related to dialysate purification and hemodialyzer functions, both of which contribute to improving the quality of hemodialysis therapy. We believe that these recommendations have enabled world-class level of dialysate purity to be achieved in Japan. It can be said that these results were established based on the evidence from the statistical survey data collected voluntarily by members of the JSDT. These statistical survey data are a treasure for the members of the JSDT. We will value the data as a guiding force leading to progress of dialysis therapy in the future.

On the other hand, the situation surrounding specialist members of the JSDT is becoming more difficult. However, we intend to establish a program for JSDT specialists by following the strategies of former President, Dr. Nakamoto, while maintaining close cooperation with the Japanese Medical Specialty Board.

My specialty is urology, and I would like to challenge surgical procedures related to dialysis. The JSDT published "2011 Update Guidelines of Vascular Access Construction and Repair for Chronic Hemodialysis." However, with the advancement in various medical devices since then, it has also become necessary for the JSDT to play a role in the safe use of highly advanced medical devices. Specifically, we would like to establish a program for JSDT-certified endovascular treatment specialists in order to secure the safety of treatment using highly advanced medical devices.

Message From the president